The Importance of Digital Marketing 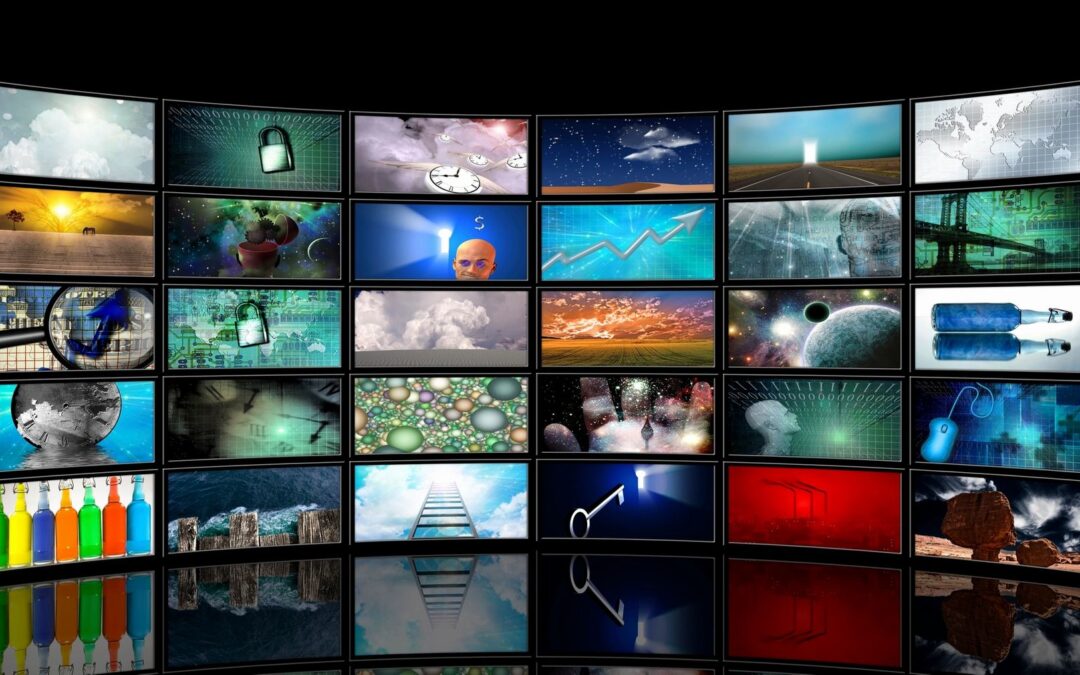 If you’re online often, you’ve probably been the target of a digital marketing campaign. The American Marketing Association says digital marketing includes any marketing efforts done using electronic devices, which can range from using social media, search engines and email to get to potential customers.

These numbers mean that you have an opportunity to reach a vast group of people of all ages, including your target demographic. You should take it.

Still not convinced? Look no further than Spotify’s Wrapped campaign that Hootsuite deems one of the best social media campaigns.  As Hootsuite explains, for a few years, the music streaming platform has been taking listening data and turning it into a wrap of the top songs, artists, and albums they listened to that year. Then that information could be shared on social media. But in 2019, the platform became more ambitious and rolled out Decade Wrapped. That showcased all of the users’ listening information from the whole decade. The campaign paid off. According to Spotify, more than 60 million users engaged with the content that year.

Clearly, a digital marketing campaign on that level takes a lot of skill and creativity. But it shows how far you can expand your organization’s reach. If you want your organization to keep growing, you must meet people where they are, which is online.